Proficient in English and French, Michael Kleinman is a member in good standing of the Law Society of Ontario, Ontario Bar Association, Association of Family and Conciliation Courts, and ADR Institute of Ontario.

Appointed a Dispute Resolution Officer (D.R.O.) of the Ontario Superior Court of Justice, Toronto, since 2012.

If you are a first-time client, please complete the attached form and bring it with you prior to our first meeting. 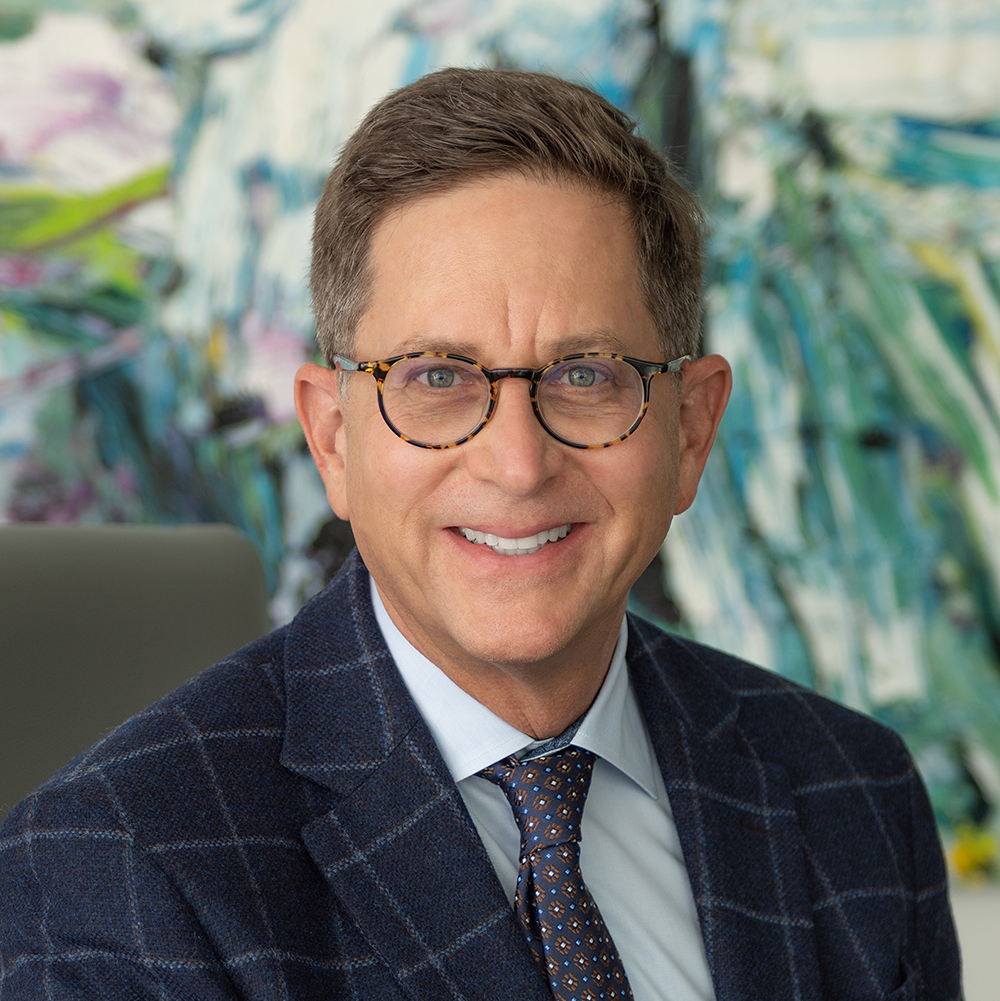